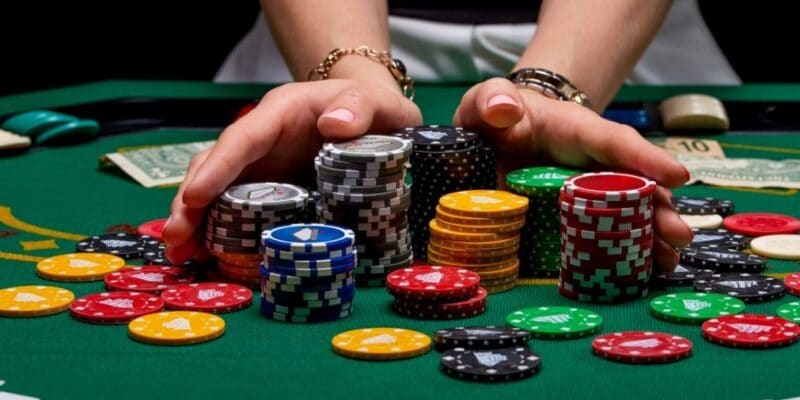 According to media reports, Victoria is taking an important step forward by creating a new gaming regulator with a dedicated gambling division. The Victorian government announced plans to regulate gambling throughout the state, including the establishment of a dedicated casino and a betting regulator.

The Victorian Commission for Gambling Regulation is the regulatory body in charge of the Victorian gaming industry, ensuring the honesty and integrity of online gambling in Victoria. There have been numerous reports of gamblers engaging in deceptive practices.

There are many reasons for the government to regulate the gambling industry in Victoria, including economic and social concerns. Economic concerns primarily deal with the increase in gambling-related crimes and false practices. In general, social objectives include societal solutions such as ensuring the smooth and non-corrupt operation of gambling services, such as strict legal regulation, and the absence of gambling malpractice.

The state’s Minister of Gaming and Liquor regulation announced the government’s efforts to strengthen gambling oversight and regulation. It was also stated that the Victorian Gambling and Casino Control Commission (VGCCC) would not tolerate any type of gambling-related criminal or false activity in the future and that strict rules will be implemented not only for the casinos in Melbourne but also for all of the casinos currently operating in the state.

According to the Minister, after the Royal Commission’s findings are approved, all details about this new regulatory body will be published in detail. VCGLR may continue to operate until that time.

Employees working on casino service regulation will be assigned to a different division of the new gambling watchdog because the government has yet to select a person to oversee this regulatory body. It has been confirmed that the VCGLR will manage the state’s gambling industry until a new regulator is officially established and fully operational. The Victorian Government intends, as previously stated, for the Betting & Gambling Regulation Commission to strictly regulate Melbourne’s casino and gambling industry.

Gambling is a tightly controlled industry. The Victorian government is counting on this new gaming regulator to help it meet its economic and social goals. However, it will have a significant impact on consumers, the industry, and the community, just as potential future online gambling will. 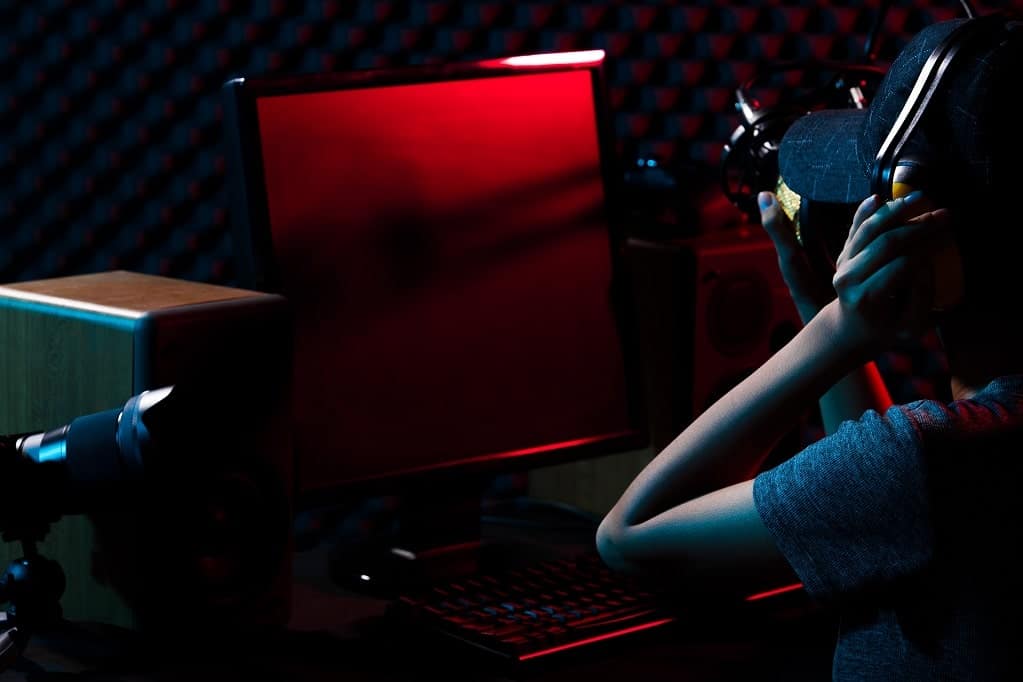