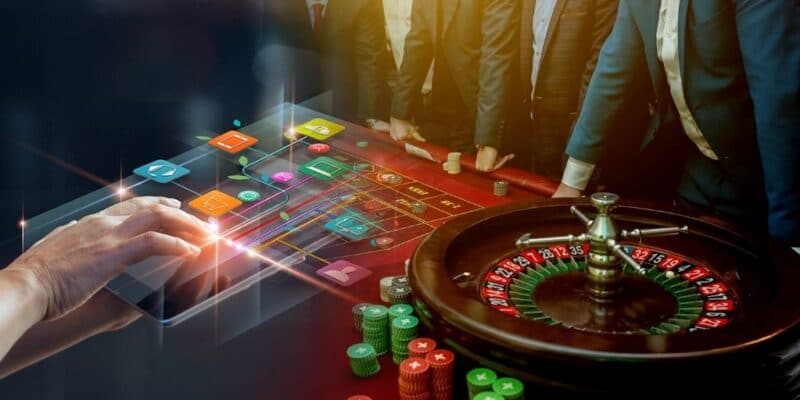 Sisal, the renowned Italy-based betting and lottery operator, announced the demerging of its payment subsidiary, Mooney Group, from the B2C gambling business. The operator currently invests 70% of its shareholdings in Mooney Group, so the decision has a huge impact on its future.

After the demerging is carried out, the operator will transfer the share to a new company named SG2 SpA. CVC Capital Partners, the business that owns Sisal, will hold and operate SG2.

The remaining gambling operations, currently controlled by Sisal SpA, will transfer to the Sisal Group. Sisal Group acts presently as the parent company of both Mooney Group and Sisal SpA. The demerging process will commence in November 2021, and Sisal is looking for regulatory approvals to complete the process.

Sisal finalized the decision to get a hold of the fourth United Kingdom National Lottery License tender. Sisal entered the competition in April, relatively later than most competitors. However, the Italy-based operator is collaborating with telecommunications tycoon BT, aiming to use new technologies and increase its lottery games’ appeal.

The fourth license for the UK’s National Lottery came back in August 2020. While the British Gambling Commission released the tender almost a year ago, Sisal was a bit late on the move.

Every operator understands the prevalence of the tender, so the bids are expected to skyrocket. With industry leaders competing for the tender, Sisal’s late entry can affect its chances to win. 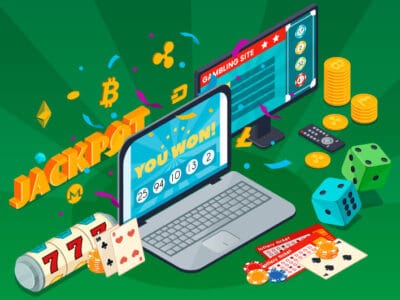 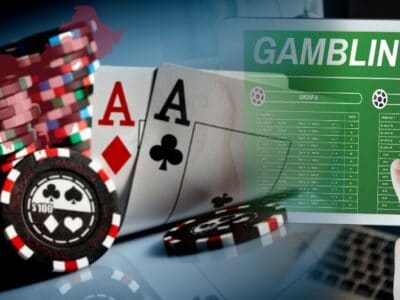 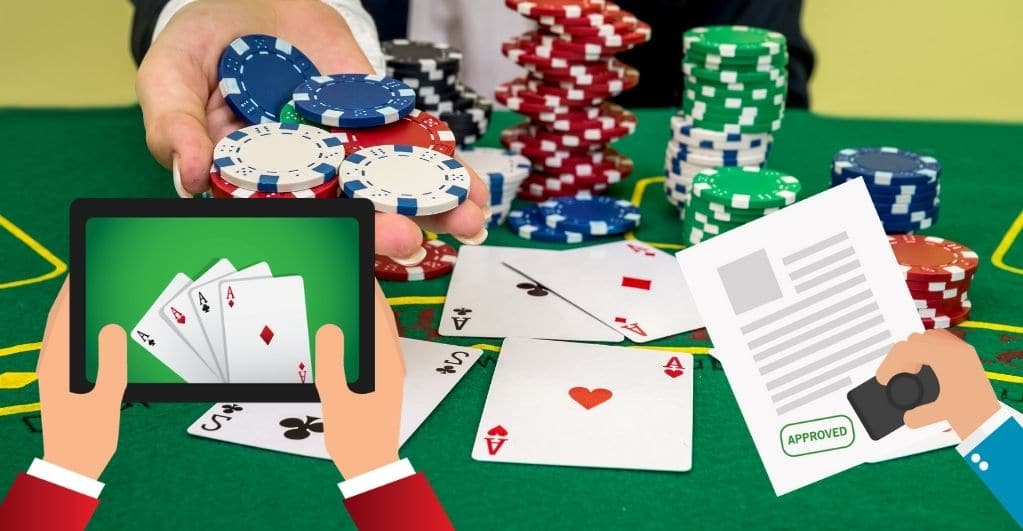 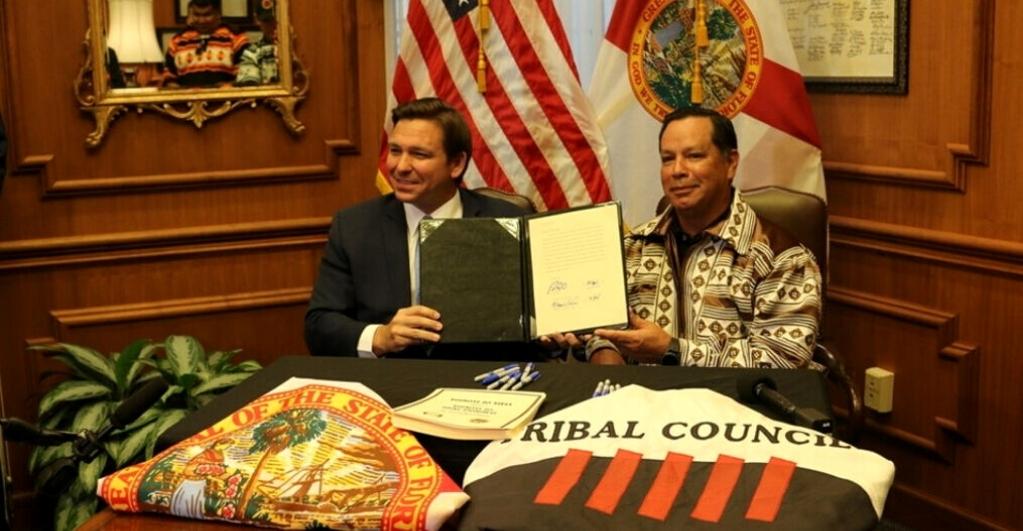