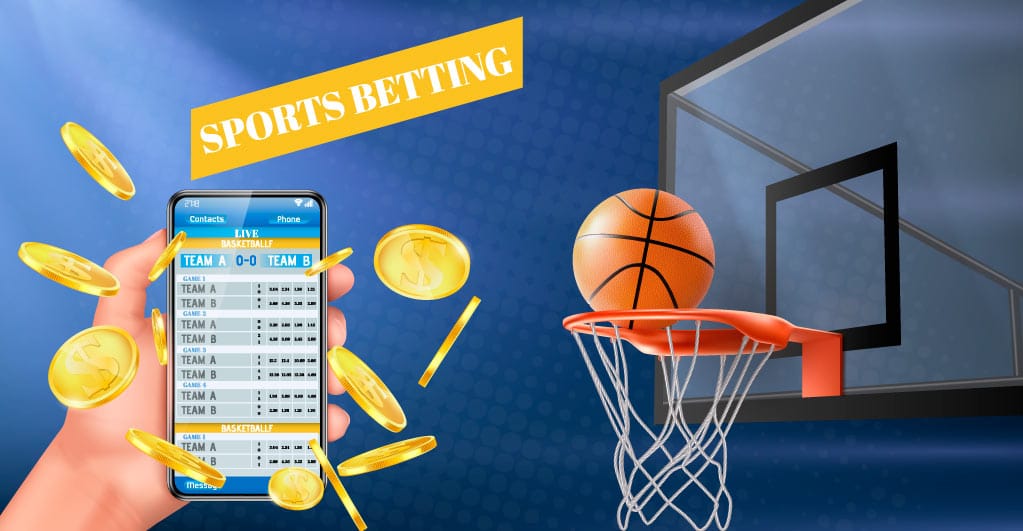 The sports betting industry in Ohio is set for a major development with the introduction of the highly-anticipated Ohio Sports Betting Bill on Thursday, as confirmed by Kirk Schuring, the chief of the Senate Select Committee on Gaming in the state. During an interview with a radio channel, Kirk overwhelmingly conveyed that the bill is coming soon to change the industry. The bill will be presented in front of the Ohio Select Committee on Gaming to get its take on the document.

Talking about the 250-page-long bill in the interview, Kirk revealed that the bill would open new opportunities for the sports betting business in the state. It is still in its final stage of designing, and Kirk is giving the final edits to the content. Kirk elaborated that he is working closely with the Senate President, Matt Huffman to frame the guidelines. The legislation will not be restricted to sports betting alone but will include a variety of gaming processes such as iLottery, e-Bingo, and video lottery, etc.

A similar positive reaction was given by Rep. Anthony Gonzalez, a lawmaker, when he appeared on the Pat McAfee Show. He stated that Ohio would soon kickstart the sports betting business as it is a prominent part of the area. The only issue is to decide who will be given the governing power of the industry, the lottery commission or the gaming commission. He is confident that the authorities will resolve the problem and come up with a solution.

It is anticipated that the bill released by Schuring might solve the problem of who will control the Ohio sports betting industry. The local sports teams and leagues are proposing to give control to the Ohio Casino Control Commission. The commission administers licensed sports betting to 4 casinos, 7 racinos, and the native sports brands. These entities shall be allowed to apply for an in-person and online sports wagering license.

Some want the control to be shifted in the hands of the Ohio Lottery Commission. This plan would restrict the license availability for state wagers. However, it would help eateries, clubs, and bowling centers to run sports betting zones in their venues for customers. The sports betting market in Ohio has been facing tough competition from the nearby states that legalized the business and has suffered big revenue losses. The passing of the Sports Betting Bill will play a significant role in strengthening the gambling industry in Ohio. 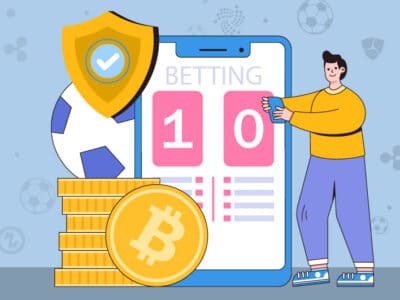 Introduction Cryptocurrencies and blockchain technology are on the verge of becoming mainstream. Already the financial ...
By Joey Edmiston
February 3, 2022 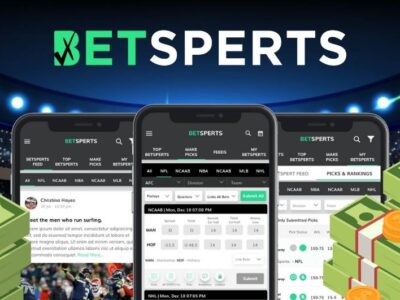 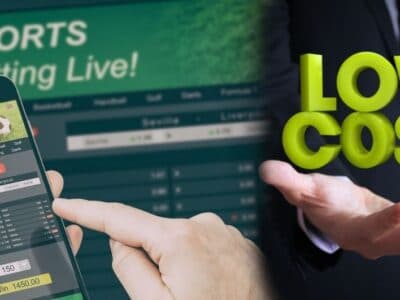 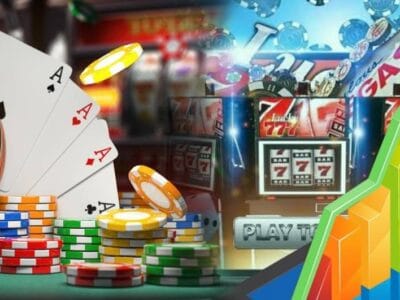 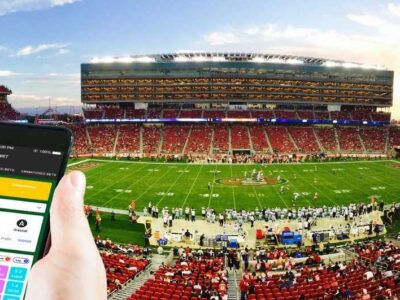